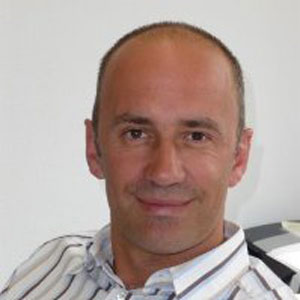 In 1995, a turning point in his career, Dupuis offered him the opportunity to take over the management of licenses for the French market. He leaves for Paris where he will remain two years to develop licenses and promotions resulting from the characters of Dupuis.

The mission successful, he returned to Belgium to take over the international department where he developed, in particular, sales of comic books in more than 50 countries. He will also forge his experience in setting up partnerships with the entire French, Belgian and Dutch press.
In 1999, he joined the Management Committee of Dupuis, then of the Dargaud Group, as sales director and audio-visual director.

He will enhance his ease of communication, his strength of conviction and his formidable ability to integrate and coordinate all the activities revolving around the international distribution of cartoons, such as publishing, merchandising, licensing, syndication, promotion, foreign publishing rights and Trade Marketing.

This website uses cookies to improve your experience while you navigate through the website. Out of these, the cookies that are categorized as necessary are stored on your browser as they are essential for the working of basic functionalities of the website. We also use third-party cookies that help us analyze and understand how you use this website. These cookies will be stored in your browser only with your consent. You also have the option to opt-out of these cookies. But opting out of some of these cookies may affect your browsing experience.
SAVE & ACCEPT