The biggest stocks in your company probably show up as a cost in your income statement and not as an asset on your balance sheet! And yourself, are you a super robot?

For years you have spent “lavishly” time and money on training and qualifying your staff. But that investment will not be calculated until you pass the business on.
You have also thought about the impact of your business on the world (nearby or not), but everyday life prevents you from devoting the necessary time to it.
And on a personal level, what is really important to you? Are consistency and balance present in your professional life? Where are you ?

A list of necessary documents and information is communicated to you and we start with your interview (2 to 3 hours) to understand your business and the essential elements of your operational management. On this basis and upon receipt of the information, we analyze : 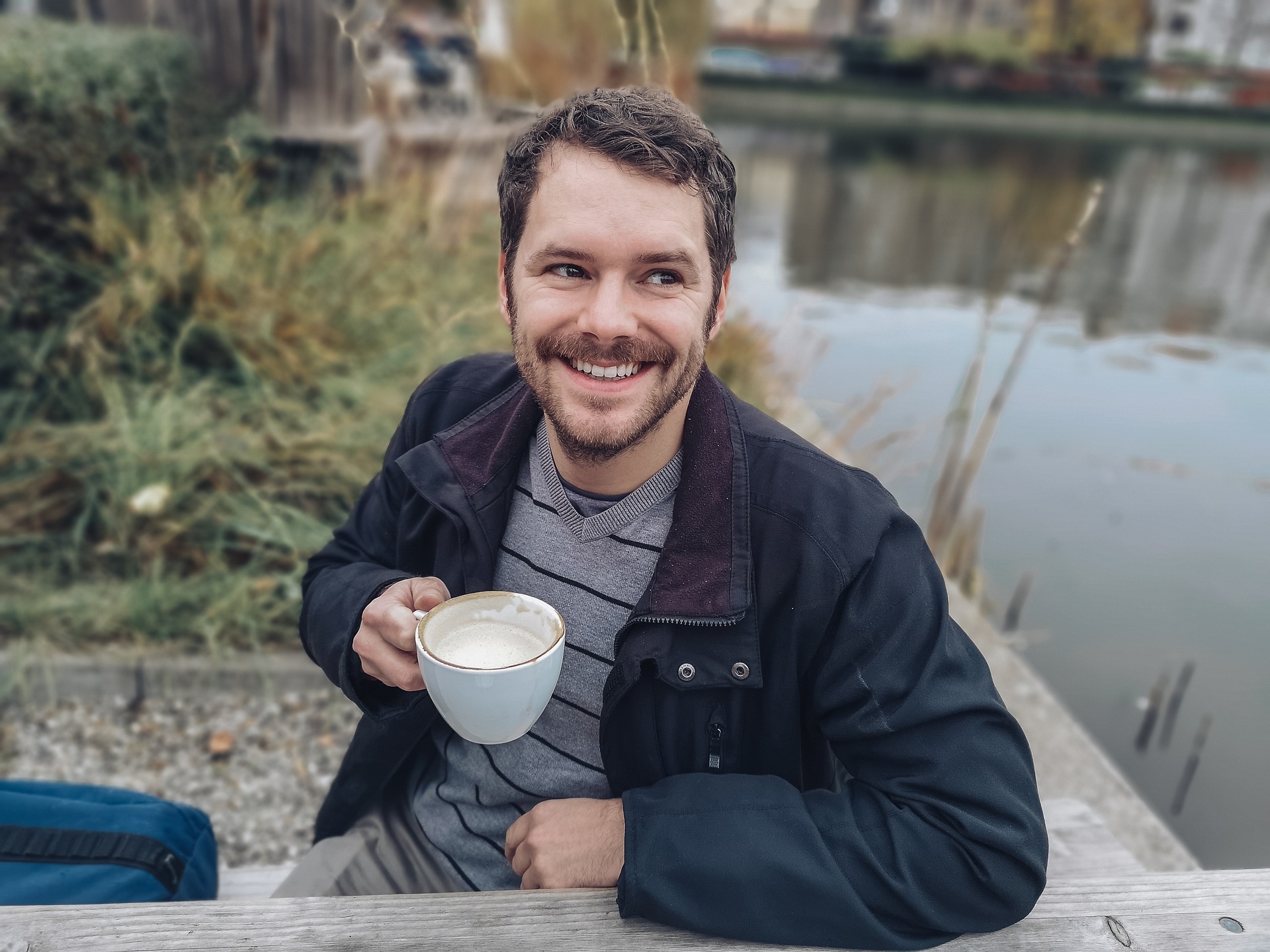 Four years ago, John launched his e-bike sales and repair start-up to “do something for the planet” and today he employs 25 people in his workshop, e-shop and 4 stores.

The pay is generous but does not prevent the working atmosphere from being bad and causing high turnover. John himself is the “best tech in the box,” but he’s had enough of these internal conflicts.

The diagnosis of Quorsum showed John that his recruiting friends and his management style had created a lack of accountability of his employees. In addition, without recurring and formal evaluations, everyone has a personal opinion of their work and that of others. Finally, John’s green motivation has never really been communicated and is certainly not shared by the majority. Most conflicts are mainly due to the lack of internal procedure and definition of functions.

John, quite surprised by this observation, chose to reflect on these conclusions before deciding anything.

Want to see a sample anonymous diagnostic report? Contact us

YOU WANT TO KNOW MORE AND DISCUSS YOUR PROJECT? Contact us

This website uses cookies to improve your experience while you navigate through the website. Out of these, the cookies that are categorized as necessary are stored on your browser as they are essential for the working of basic functionalities of the website. We also use third-party cookies that help us analyze and understand how you use this website. These cookies will be stored in your browser only with your consent. You also have the option to opt-out of these cookies. But opting out of some of these cookies may affect your browsing experience.
SAVE & ACCEPT